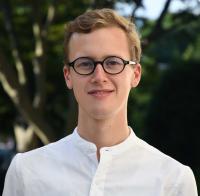 Enjoy a 45-50 minute concert of wonderful organ music on Wednesday,  December 4 at 12:45pm with Jeremy Jelinek, Principal Organist at Saint Dominic Church in Southwest Washington and Assisting Organist at the Basilica of the National Shrine of the Immaculate Conception. Encounter the works of Louis Vierne, J.S. Bach, Cesar Franck, Nicolas de Grigny, and Ad Wammes at this recital, free and open to the public.

Jeremy Paul Jelinek received a Bachelor of Music (BM) in Organ Performance, with a minor in French, from the Eastman School of Music (Rochester, NY) in 2018. Among his teachers there were Nathan Laube, David Higgs, and Edoardo Bellotti. In 2016-2017 he studied in the organ studio of the Conservatoire National Supérieur de Musique de Paris (Paris, France) with organists Olivier Latry and Michel Bouvard. Jeremy received the highest distinction (prix) of très bien each in organ performance, organ improvisation, Gregorian Chant, Gregorian Chant Conducting, and French language. In France, concert venues included St-Ouen, Rouen, the Royal Chapel of Versailles, and Notre Dame de Paris.

In 2015, Jeremy received First Prize in the RCYO Quimby Mid-Atlantic Region Competition. He was featured as one of the “20 under 30 outstanding young talents” in the international organ journal, The Diapason (2017). Jeremy has been reviewed as “Play[ing] with elegance and assurance” (The American Organist, 2016), and “Interpret[ing]…with aplomb…demonstrating impressive technical facility” (The Diapason, 2016).

Join us as we continue the celebration of the completion of our Lively-Fulcher Great Organ, following its rededication and public performance debut on May 10, 2019. 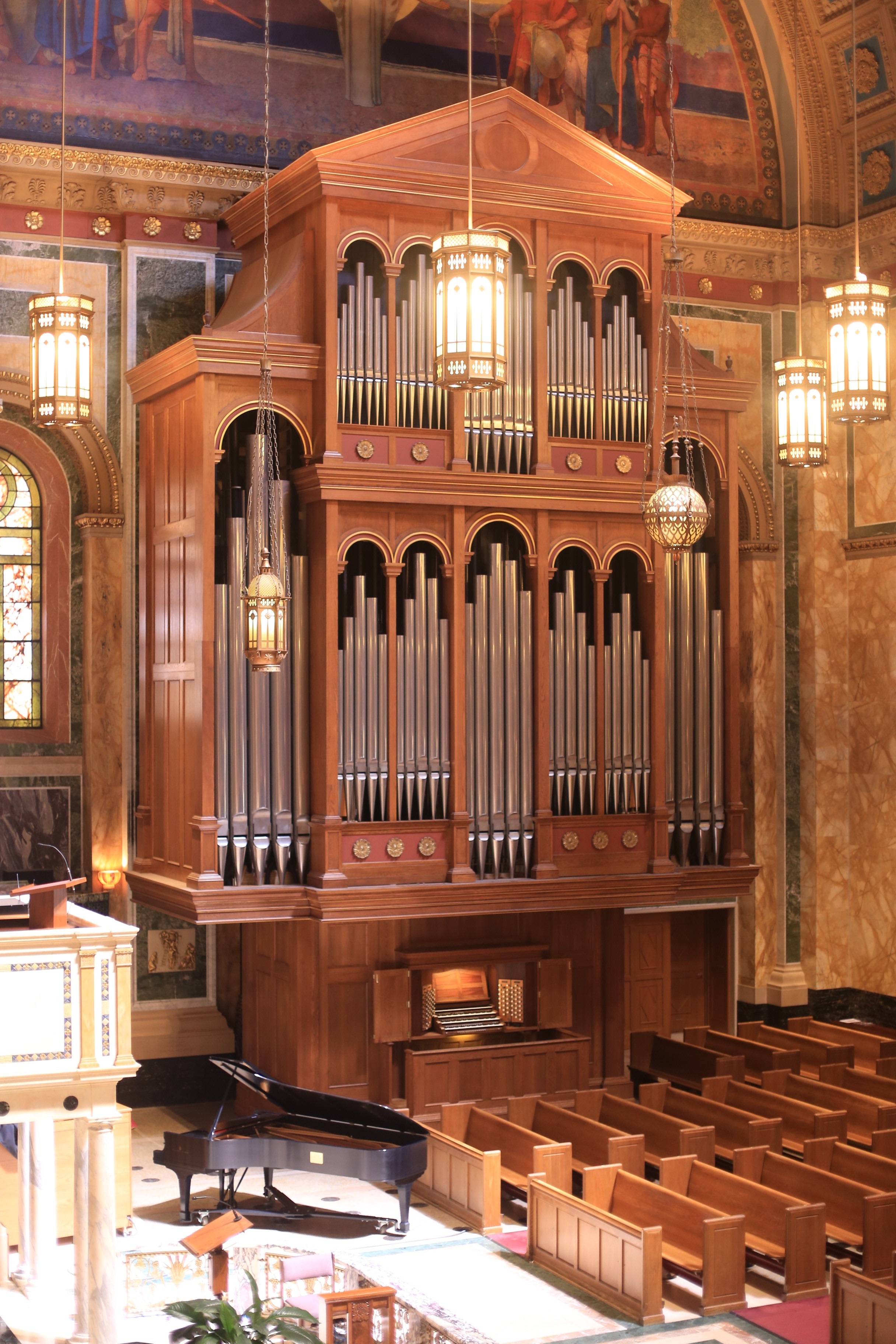